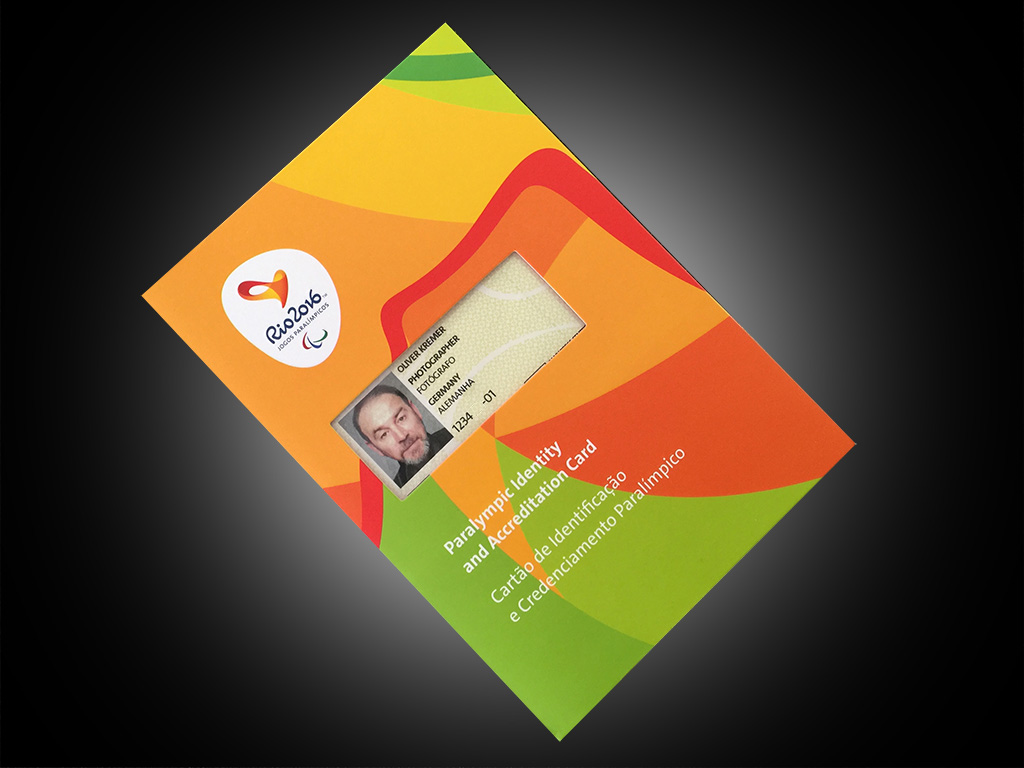 Now I take pictures since about 35 years and I always wanted to document the great performance of the best sportsmen of our world during one of the olympic games. End of 2013 I had decided to implement this childhood dream into action before it is too late.

At a charity bike ride, at which I am attending for many years – if time permits – I got to know some Para-cycling athletes from the German national team. We started talking and one thing lead to another. Since then, I accompany the German Para Cycling national team on their World Championships. At four World Championships I have now participated. Some of the images that I have made there, won the „German Paralympic Media Award 2016“.

Now more than two years I have been working together with the relevant persons at the German disabled sports federation e.V. (DBS), to participate in the Olympic Games in Rio de Janeiro. And what can I say … last week Tuesday were some members of the press team of the „National Paralympic Committee“ visited my studio. They had my accreditation for the Paralympic Games in 2016 in Rio de Janeiro with them. I’m super proud and am very pleased that I can make my dream a reality now. My thanks go to the press department of the DBS and especially the athletes who have given me their confidence and trust over the years thus enabled me to make great photos of their competitions and performances.

If you like, you can find more information here: