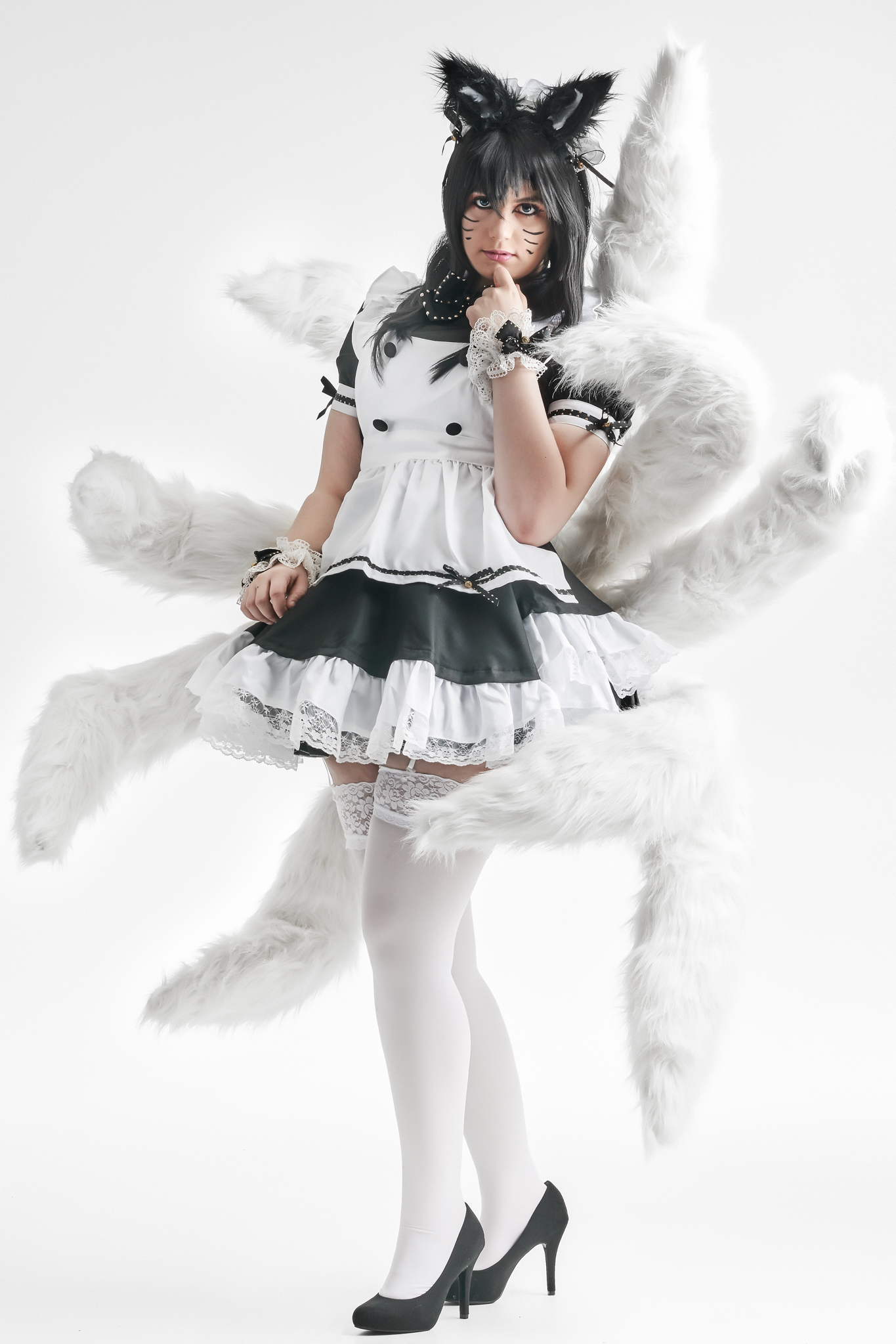 By Oliver Kremer19. Februar 2016No Comments

is always a new challenge for me, as with this image here. The image is „white on white on white“. It is important to set the flash exposure really accurate in a way that all areas of the image have a good level of detail and one white clearly stands out over the other white and eventually show the difference between all whites used. Nevertheless, the image is to bring through very fine shades that ought to deliver the depth in the picture and make the character in the foreground stand out whilst the black in the picture should have just as much contrast to depict all details in the shadow areas. Thus, have all important components of the outfit pop even though it is almost a black and white image.